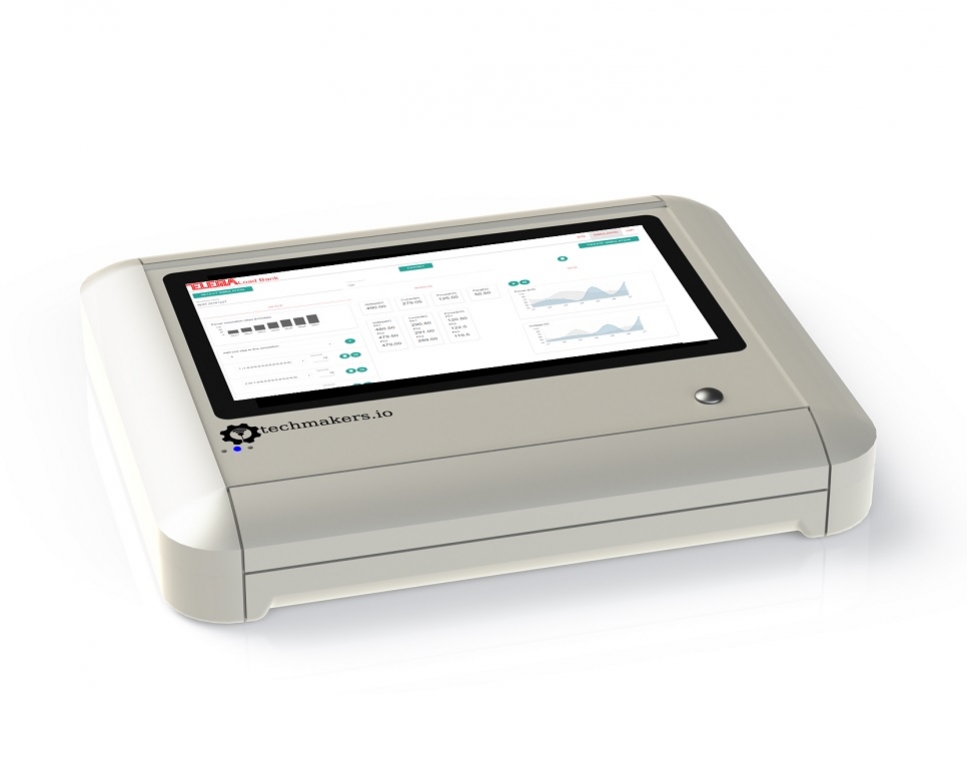 How to improve reliability
The diesel generator sets represent a considerable financial investment and their reliability, particularly in the presence of standby generator sets, it is extremely important. This is the reason why a comprehensive program of preventive maintenance every six months that includes a load test of the generator set is definitely critical to your operational success.
The test with the load banks is an essential part of any predictive and preventive maintenance plan to ensure that the standby generator sets operate in case of power failure. For a generator set, the ineffectiveness at operating properly when required is often a source potentially of dangerous situations, which may result in significant financial loss to the organization; consider, for example, the risks associated with the failure of a standby generator in a hospital, a computer center, a shopping mall or in a bank.
Periodic maintenance and load testing - Benefits
Usually the test of a diesel engine is run with very low load, in some cases even no loads,  making the generator sets increasingly unreliable and expensive to maintain. This mode of proof in fact generates phenomena such as wet-stacking (the accumulation of unburned fuel in the exhaust system) that lead as consequence an oil and fuel anomalous consumption, reduction of performance and reliability of the engine, increment of operating costs.
All these effects can be largely prevented if the generator operates with a load of 40% or more of its rated power.
The routine tests that include the implementation of load test which carries the engine, alternator and radiator until normal operating temperatures give an high probability and  guarantee that the generator set will work promptly in the event of real power outage will occur.
During the periodic test of a generator sets is therefore crucial not to work the system to a low power. Through the use of TELEMA load banks the test can be planned and carried out in the best conditions and to be unlinked from the availability of the users that should be involved in the test.
Nowadays many large users are fully aware and agree that the relatively low cost of including a fixed load bank at the time of generator sets installation is fully justified by the savings on maintenance costs during the life of the sets.
Datasheet